Elon Musk recently unveiled the return of the Roadster, which he insists will be the world’s fastest production car, describing the vehicle as a “smackdown” to the fossil fuel-addicted auto industry.

Per Musk’s claims, the second generation Roadster will travel from 0 to 60 miles per hour in just 1.9 seconds. This mark would in turn make it the first time that a production ride bests the two-second threshold.

In adding, the American engineer and investor noted that the car would go from 0 to 100 miles per hour in 4.2 seconds, then clearing a quarter mile in 8.9 seconds, before topping out at speeds over 250 miles per hour.

Above, we in turn get a look at Musk and Tesla’s new Roadster in action, as it in fact does eclipse the two-second mark when moving from 0 to 60. 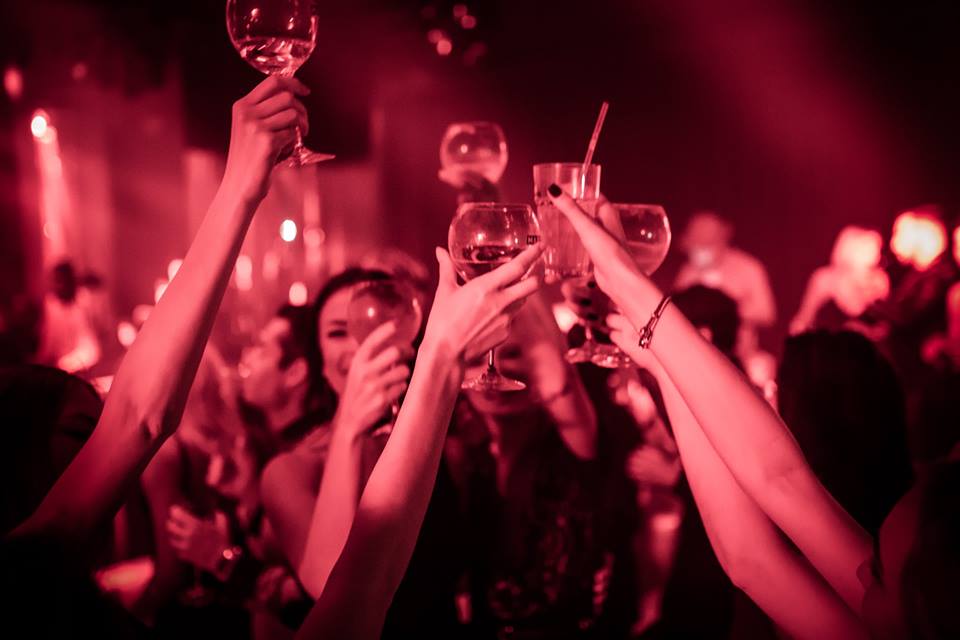 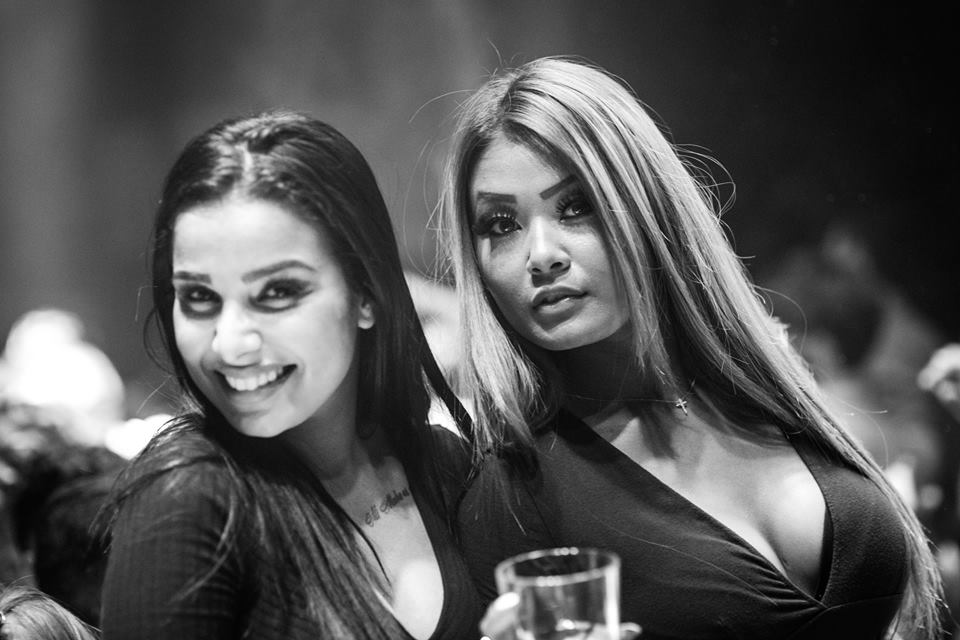 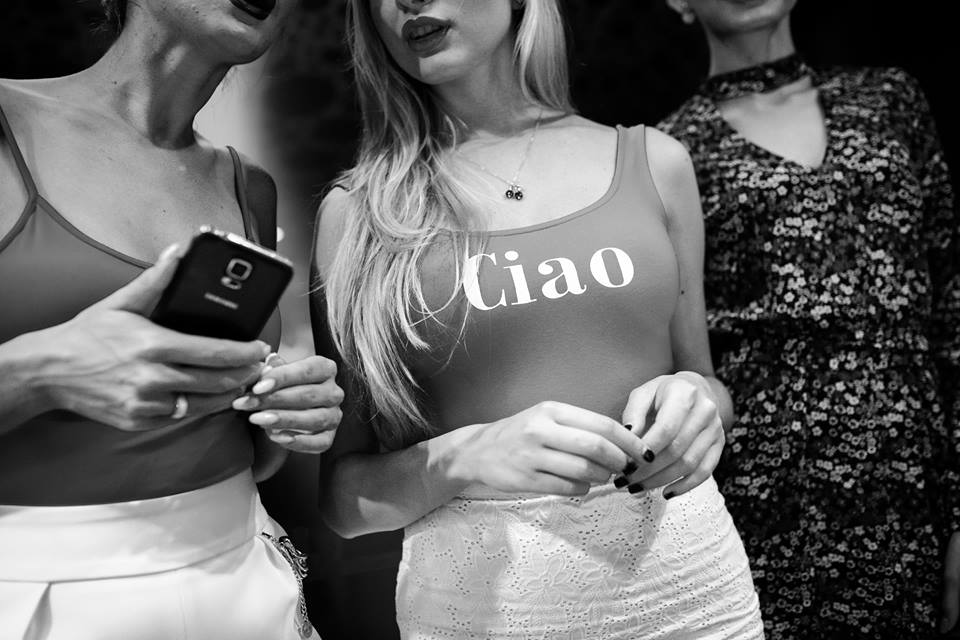 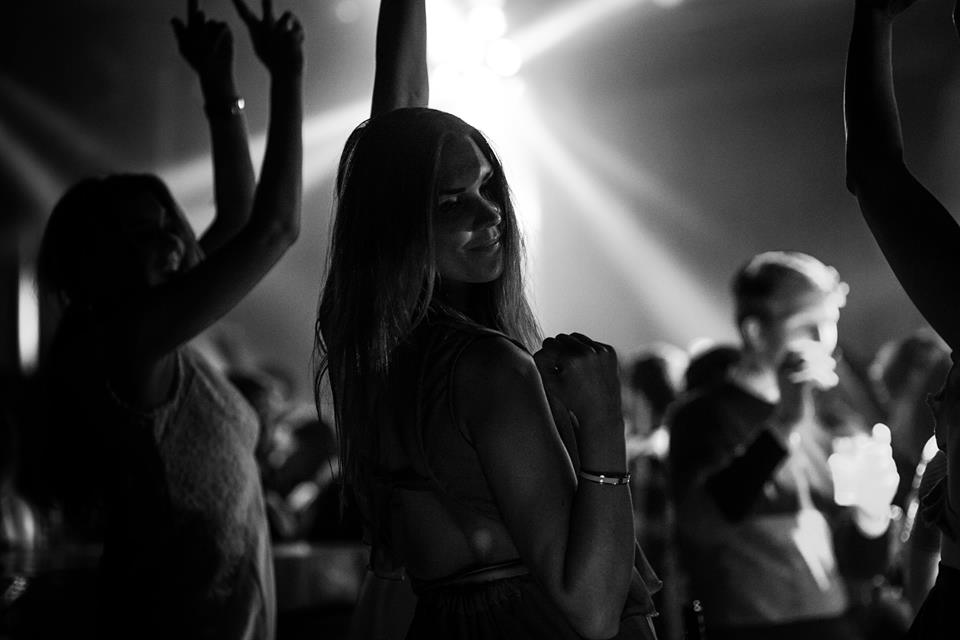 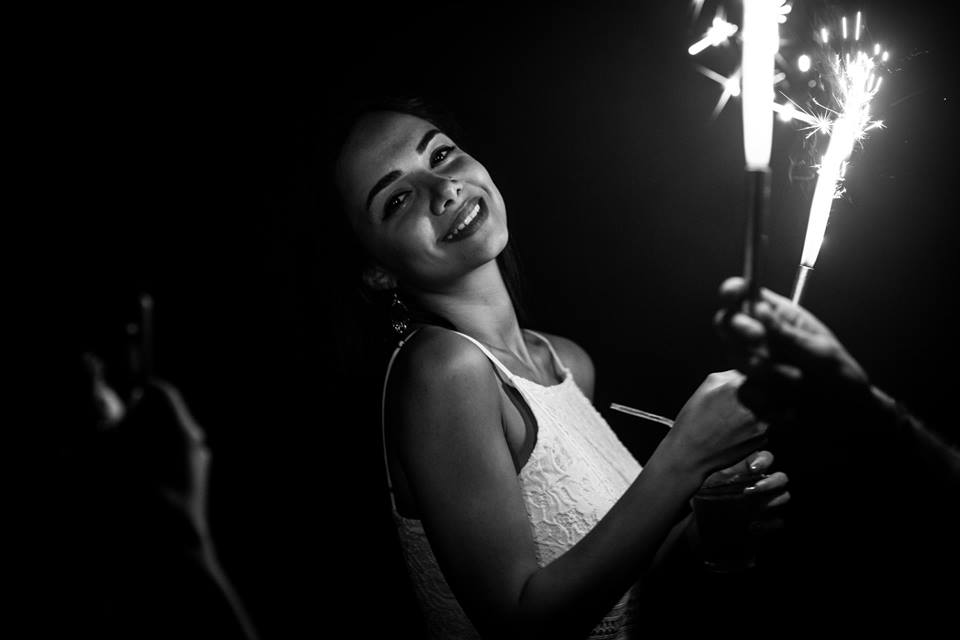